NOTHING LASTS FOREVER, UNTIL IT DOES

“Nothing Lasts Forever, Until It Does” features new work by Wihro Kim that encompasses the entire gallery space.

His work consists primarily of paintings that question how we perceive space and surface. Recently, he has started making three-dimensional objects and installations dealing with those same issues. 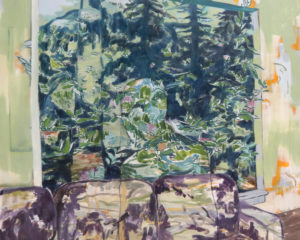 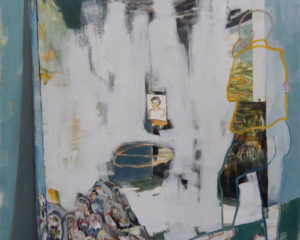 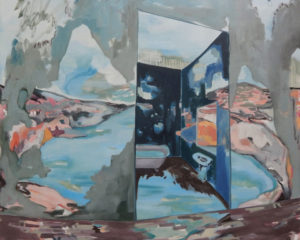 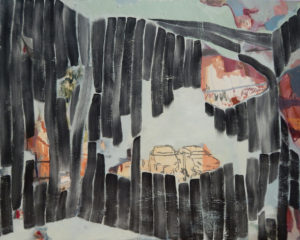 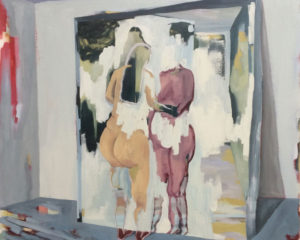 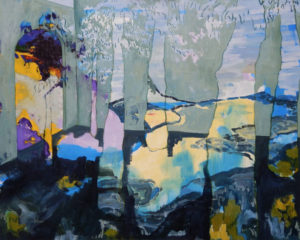 Wihro Kim is an artist based in Atlanta, GA, where he received his BFA from Georgia State University in 2015. He was a Walthall Fellow for the 2016-2017 cycle and was named a finalist for the 2017-2018 Forward Arts Foundation Emerging Artist Award. Since graduating, Kim has shown locally in Atlanta at MOCA GA, Hathaway Contemporary, and Poem 88 amongst others.